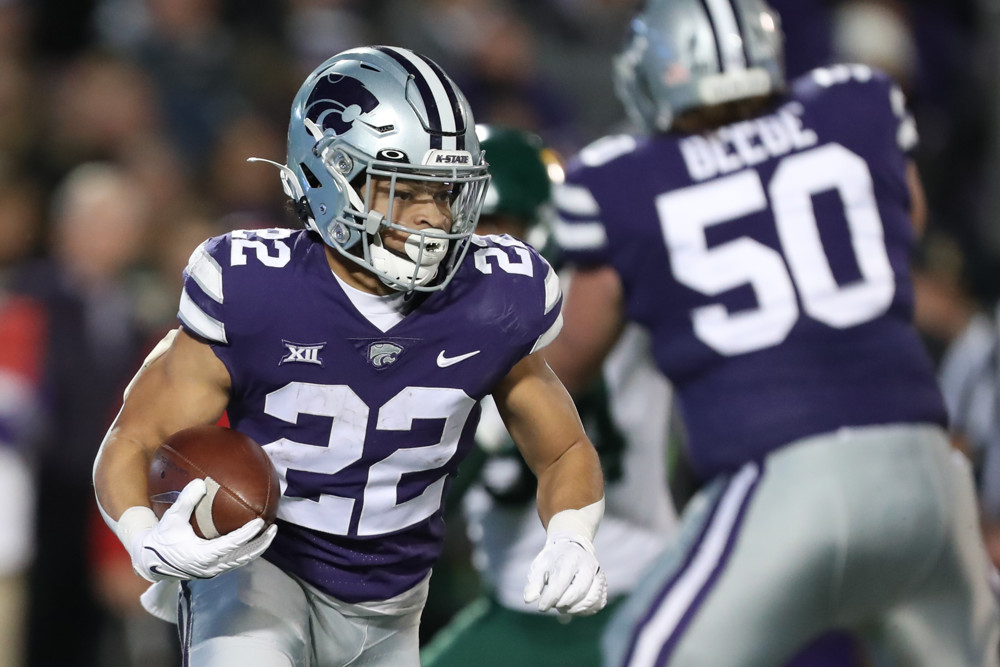 We’re onto week 2 of the college football season and both the Wildcats and Tigers are set to see a significant step up in competition. The BIG12 was 3-1 last season against the SEC, highlighted by three bowl game wins. The sportsbooks seem to feel that will continue in this one as the Missouri vs Kansas State odds list the Wildcats as more than a touchdown favorite.

Chris Klieman heads into year 4 having been able to maintain the standard that Bill Snyder built at KSU. The focus this year will be getting over the hump in conference play, as they’ve been 4-5 back-to-back seasons. Misssouri head coach Eli Drinkwitz is into the ever crucial third year, with his own recruits becoming upperclassman they’ll be looking to get over that .500 hump.

The point spread in this game opened at as much as Kansas State -9, but over the last few days it’s been moving down towards the key number of 7 points. For those looking to back Missouri you’ll want to ensure you bet on this team as soon as you can to avoid another line move.

Missouri the Underdog in SEC vs BIG12 Battle

The Missouri Tigers started their season on the right foot with a 52-34 win over Louisiana Tech in week 1. 5-star freshman wide receiver Luther Burden took his off-season hype to the football field with two touchdowns on the ground along with a pair of receptions. This Tigers offense is stacked with talent at wide receiver, making QB Brady Cook’s life easy.

What was a pleasant surprise to see was the Tigers defense, putting together three interceptions and forcing a quarterback change by the Bulldogs. In this matchup against Kansas State they could take advantage of the losses of the Wildcats have faced on the interior of the offensive line. Oklahoma State transfer Jayden Jernigan is talented pass rusher from the inside.

In a game that should be much more competitive then their one last week I’d expect to see the Tigers be much more pass heavy in this one. Especially with the departure of Tyler Badie to the NFL. Kansas State returns just 55% of their defense from last season, which ranks 107th in the country.

The Wildcats come into 2022 with some lofty expectations, the Missouri vs Kansas State odds confirm that. With super senior transfer quarterback Adrian Martinez in town and another season of Deuce Vaughn at running back it’s not hard to believe. But Kansas sports bettors should keep in mind that the team ranks 105th in returning production this season.

The secondary seems to be in the best position to be successful, with Julius Brents and Ekow Boye-Doe being established options at the corner spots. Can they get enough pressure with their front four though against an SEC opponent? Felix Anudike-Uzomah is back, his presence is huge after recording 11.0 sacks in 2021. But the depth is lacking on the opposite edge as well as the interior.

Last season the Kansas State offense ran the least amount of offensive plays per game in the country. Part of that speaks to their struggles throwing the football, but it’s also their offensive identity. They like to play at a slow pace and lean on their running game. With Adrian Martinez at QB, he can hep them on the ground, but his natural ability to turn the ball over could be a problem. With less play volume, each play and possession is that much more important.

The Kansas State and the University of Kansas football teams were the two most wagered upon teams across all sports in Kansas during its first week of legal sports betting, Kansas Lottery Executive Director said during a meeting today

I’m a big fan of Missouri’s talent at wide receiver, between Burden, Tauskie Dove and Dominic Lovett. The Tigers had one of the best pass protections in the nation in 2021, give these talented guys time for their routes to develop and they will get open for Brady Cook.

The spread at 7.5 is a tall task for this Kansas State team considering how methodical they are with the football. It’s going to be hard to run away with this game as a result, especially when there isn’t a talent gap. Drinkwitz’ team is comfortable putting the ball in the air and playing at a fast pace, I think they could win this game but at the very least keep this inside of a possession.